Home > Blog > How did your car wreck happen?

How did your car wreck happen? 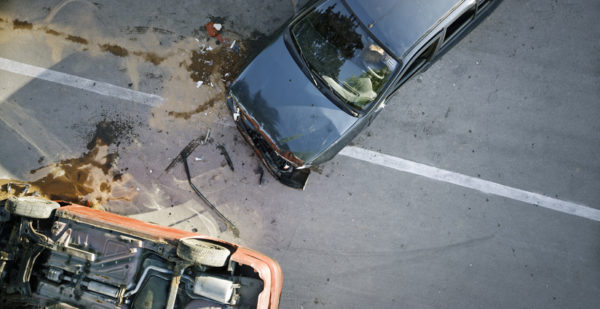 Each year, an average of more than 100,000 car wrecks occur in South Carolina. In 2018, there were 142,406 crashes that resulted in 1,036 fatalities and 58,053 non-fatal injuries. When a crash occurs, the cause can be as clear as day. But crashes often happen so fast that crash victims aren't aware of what happened. For example, you may have been unexpectedly struck while crossing an intersection. Next thing you know, you're being rushed to the hospital.

Due to the shock of being in a crash, you may not be able to recall what happened. Until a thorough investigation is conducted, nobody can determine who was at fault. If you file a claim, be aware that the other driver's insurance company will try to shift the blame. Don't fall for their tricks. Let an experienced South Carolina car accident lawyer at Twenge + Twombley Law Firm conduct a full investigation into your crash and gather all the facts.

The most common types of crashes we deal with at Twenge + Twombley Law Firm include:

How human error leads to crashes

Why an investigation is necessary

South Carolina is considered an at-fault or tort car insurance state. That means to recover damages, you must prove that the other driver was at fault. This is where an in-depth investigation is necessary. The attorneys at Twenge + Twombley Law Firm have experience investigating all types of car wrecks by:

If you or a loved one was injured in a crash, speak to the attorneys at Twenge + Twombley Law Firm to learn about your rights. We'll handle the insurance companies for you, accurately tally up your damages and fight to maximize your compensation. You may be entitled to compensation for medical expenses, lost wages, property damage, pain and suffering, in-home modifications and assistance, and other damages accrued from your crash.

Our legal team would be glad to sit down with you during a free case evaluation to discuss your legal options and what you can expect from your case. We proudly serve clients in Beaufort, Bluffton, and Hilton Head. Contact us today to get started on your claim.