Home > Blog > One year after a deadly New York limo crash, what are regulators doing to protect passengers?

One year after a deadly New York limo crash, what are regulators doing to protect passengers? 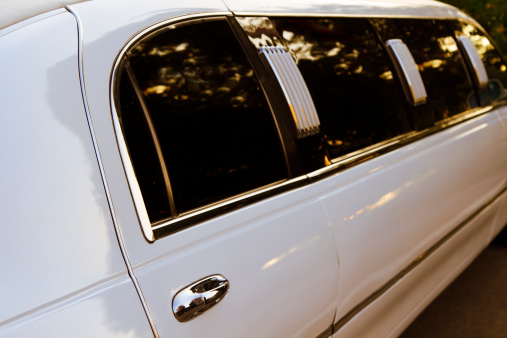 In 2018, we discussed the tragic Upstate New York limousine crash that killed 18 vehicle occupants, as well as two pedestrians. The crash occurred when the 2001 Ford Excursion stretch limo failed to come to a stop at a stop sign and crashed into two pedestrians, as well as a parked vehicle.

This catastrophe was deemed America's worst transportation-related crash since the 2009 plane crash that resulted in 49 deaths. Initial reports concluded that:

Since limo crashes are typically rare historically, they've never received much attention from safety advocates and transportation officials. National statistics show that only 12 deaths have occurred between 2012 and 2016 due to limo crashes — four of which happened at a Long Island, New York bridal party in 2015.

The 2018 upstate New York crash has prompted some action that could result in stricter regulations.

What are transportation officials doing to protect limo passengers?

NBC News reports that one year after the tragic limo crash, the National Transportation Safety Board (NTSB) has urged stricter seatbelt requirements from the National Highway Traffic Safety Administration.

After coming to an agreement with the Schoharie County District Attorney, the NTSB was able to gain access to the crashed limo to conduct an investigation.

The NTSB asserts that the 17 limo passengers were likely not wearing seatbelts at the time of the crash. Furthermore, the seatbelts in the 2001 Ford Excursion were poorly designed and wouldn't have protected the passengers from injury or death.

Before being placed into service, the vehicle was stretched by 144 inches. Perimeter-style bench seating was added and was only equipped with passenger lap seat belts.

The requirements requested by the NTSB include:

How safe are South Carolina limousines?

If you're planning on renting a limousine for your wedding, prom, or other special event, it's best to first do your own research.

In the event you or a loved one is hurt in a limo crash, you have legal rights that must be upheld. A crash involving a limo may have happened due to negligence on part of the company or driver. On the other hand, the driver of another vehicle could be the culprit. No matter how complex your crash may be, the car accident attorneys at Twenge + Twombley Law Firm can investigate and use the evidence we find to help you build a strong legal claim.

We serve clients in Beaufort, Bluffton and Hilton Head. Contact us online to find out how we can help you.